Leave it to Beaver is one of the most iconic television shows in history, paving the way for dozens of sitcoms that would come after it. Here are some little-known facts about the cast and show that you won’t believe.

Mathers attempted to join the Marines during Vietnam, but was told that if he enlisted, he would be kept in the US because the loss of an American icon in the war would be bad for morale. He ultimately enlisted in the Air National Guard. 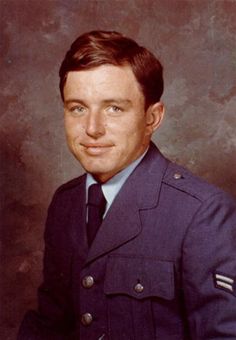